Works by Ramon Urban and J. Bardin are on view through November 16.

Ramon Urban is a Spanish artist known for his bold, yet elegant wood constructions. Shield-like in form, the sculptures are made by bending wood that the artist has soaked, then executing various surface treatments that create a subtle patina that is simultaneously contemporary and ancient. Art historian and critic Maria Marco Such writes that Urban's work is "based on the discovery of the capabilities of the materials used, a way of discovering their soul, their possibilities, to be able to share them with the spectator."

A celebrated Southern artist, Jesse Redwin Bardin (1923-1997) is known for his evocative abstract paintings that seem to glow from within. Beginning his career in his home state South Carolina, Bardin moved to New York shortly after graduating college and attended the Art Students League with contemporaries like Will Barnet and Jasper Johns, among others. Returning to the South in 1954, Bardin taught and became supervisor at the Columbia Museum of Art's Richland Art School for 23 years. J. Bardin's work has been shown throughout the United States and is included in numerous notable permanent collections. 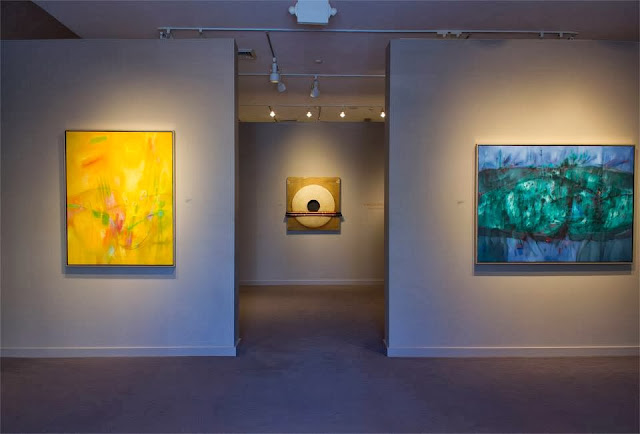 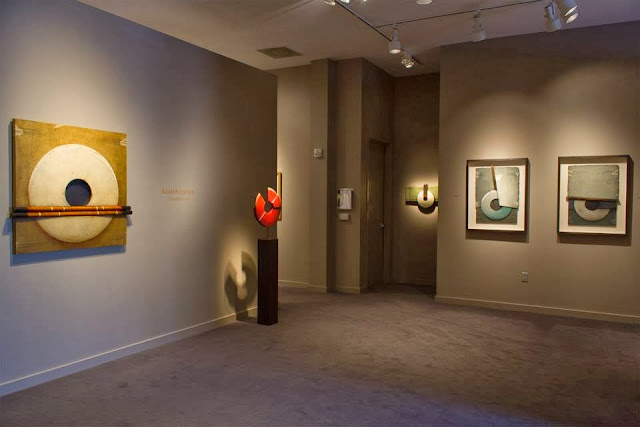 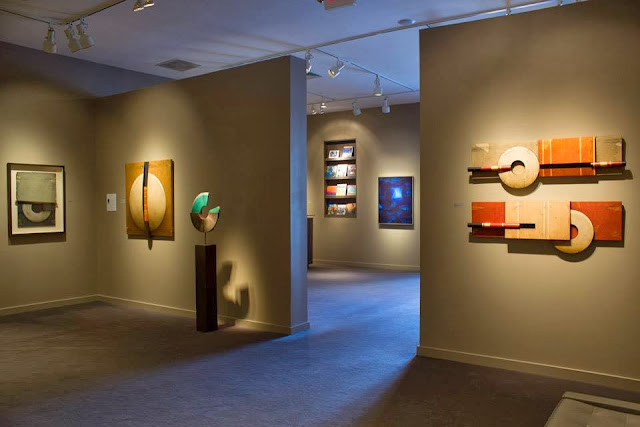 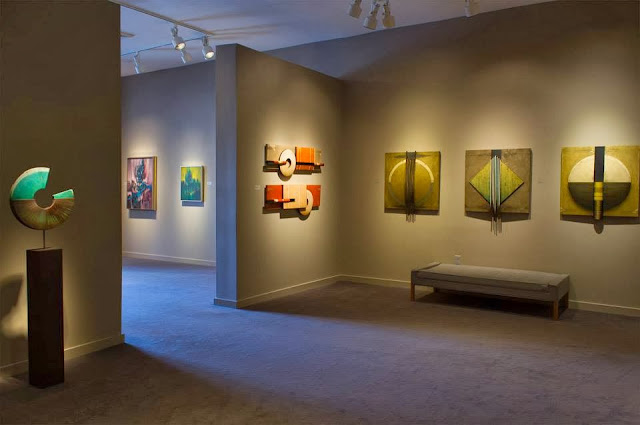 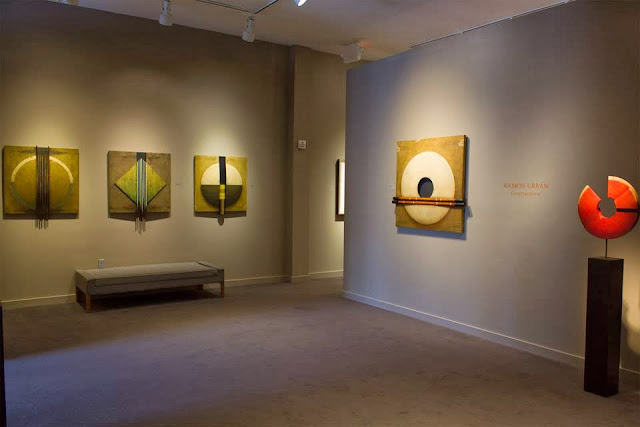 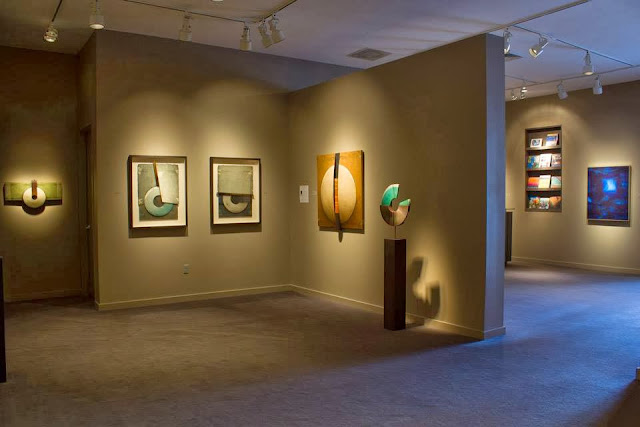 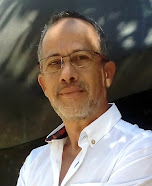